The American Drug Test Multi-Panel Drug Test Cup is a No Step, fully integrated self contained multi-drug screening cup. No tipping or turning required. Read results in 5 minutes. The cup includes EDDP, Fentanyl, Tramadol and EtG 500 ng/mL for the detection of Alcohol in urine.  This cup is a fast visual, competitive panel immunoassay that can be used for the simultaneous, qualitative detection of multiple drug metabolites at specific cutoff levels in human urine. 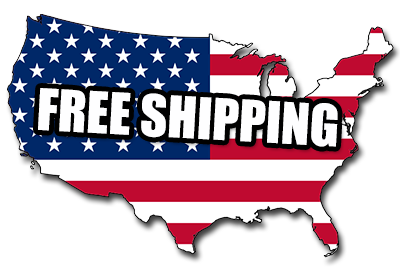